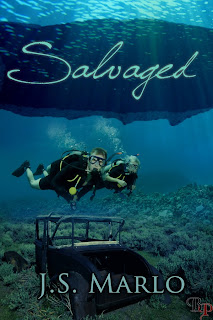 Publisher: Breathless Press: http://www.breathlesspress.com
eBook
Genre: Romantic Suspense
Heat Level: Sensual
Places to purchase:
Breathless Press at http://www.breathlesspress.com/index.php?main_page=index&manufacturers_id=55&zenid=3e44l3a5h3tn4u9m51egu20us6
Amazon at http://www.amazon.com/Salvaged-ebook/dp/B008SB3SOS/ref=sr_1_3?s=books&ie=UTF8&qid=1344021794&sr=1-3
Adult Content: Sensual
Cover Artist: Staci Perkins
Blurb:
The discovery of a submerged Model T blurs the line between dream and reality, exposing a young scuba diver's past and threatening her future.
***
Star Fisher refuses to let the scar marring her face dictate her choices or the dreams haunting her nights affect her life. A skilled scuba diver and underwater investigator, she assists in the salvage operation of a sunken Model T, but will it reveal its secrets?
Captivated by the feisty diver, captain Hauk Ludvikson struggles against his attraction as they explore the old automobile linked to the unsolved disappearance of a rich heiress. As past crimes create new ones, he must decide if he wants to protect Star or protect his heart.
With danger lurking under and above the water line, Star fights for her future—a future she may not salvage twice.

Posted by Shiela Stewart at 9:11 AM No comments: 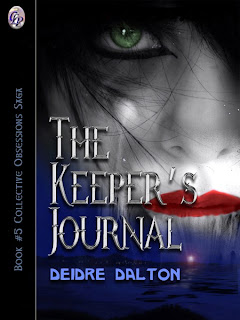 Publisher: Club Lighthouse Publishing: http://clublighthousepublishing.com/
Genre: Historical Romance/Family Epic
Heat Level: Moderate
Places to purchase:
Club Lighthouse:
http://clublighthousepublishing.com/productpage.asp?bNumb=319
Amazon:
http://www.amazon.com/dp/B00AVWGUJW
Adult Content: Adult content; sex scenes; some violence.
Cover Artist: T.L. Davison
Blurb:
Shannon Larkin confronts demons from her past, while her daughter Angie discovers Colm Sullivan's old journal in the lighthouse keeper's cottage. The diary sheds light on the history between the Larkin and Sullivan families, but may be too late to stop the sisters of Mike Sullivan from wreaking vengeance for sins and tragedies of the past...
Posted by Shiela Stewart at 8:58 AM No comments: 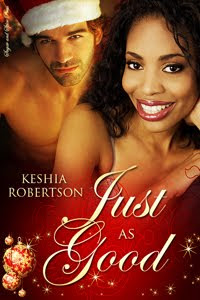 Evan Hermes traded in romance for pragmatism when he suggested marriage at their New Year's Eve party to his girlfriend Kitt Preston. It was a “suggestion” which wasn’t well received by the love of his life. Though it’s taken him most of the year to figure out the perfect proposal, this time romance is front and center to obtain a yes!

Kitt has been in love with Evan ever since he asked her out during their first year of college. Tall, handsome, and a family man, Evan is the kind of person that most women would be falling over themselves to marry…but not her. Kitt is only willing to say yes to a marriage proposal that is worthy of their love and years together.
Posted by Shiela Stewart at 8:44 AM No comments: